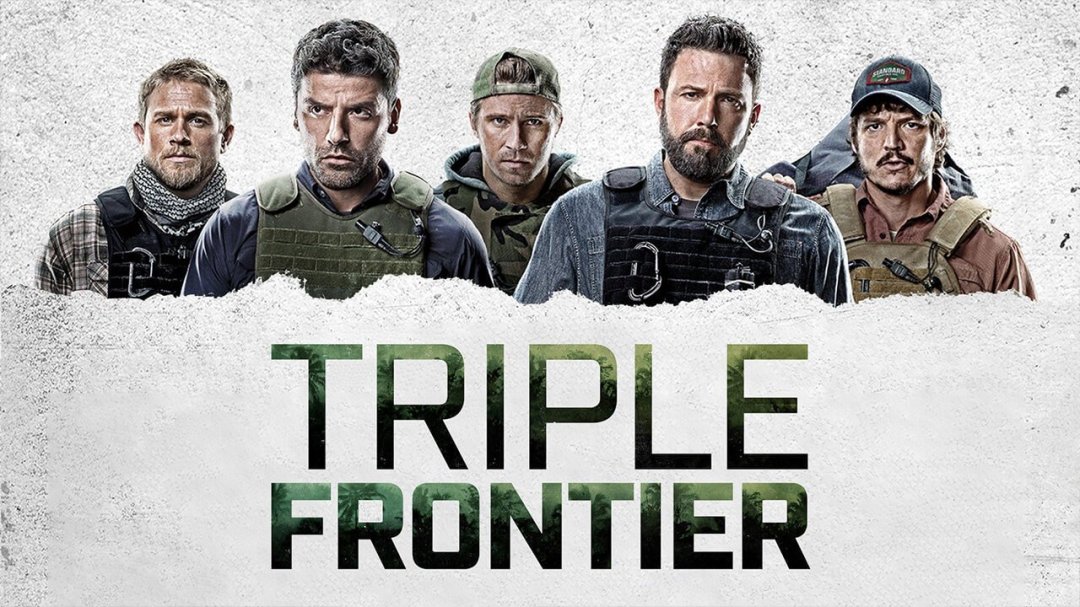 Starring Oscar Isaac and Ben Affleck, the movie sports a special cast. It is an nonstop action-filled picture that brings new twists and turns in seemingly every minute.

“Redfly” is now a divorced and single dad, struggling with his relationship with his daughter and with money. “Pope” is a private military leader at the Triple Frontier in South America, and is the driving force.

“Catfish,” “Iron Head,” and Ben Miller all meet together back in their hometown with the motives of helping Pope and Redfly and the mission is set and discussed.

Their heist on the kingpin is successful, and the men then load the money to go home and strike rich, under the radar. However, this doesn’t all go as planned when the weight of their money and passengers causes them to crash their helicopter on the way home.

With no outside help or contact with anyone, the five have to fight their way home. The way to get home is troubling and tough, as they have to balance their morals and lives between the money they are taking with them.

This movie is action-packed, filled with shootouts, chase downs and the unfortunate deaths of “Redfly” and an innocent mule. Through all of this, it just becomes a fight to get home for the remaining men by the end of it.

By the very end, the men all seem to realize their desire for cold-hard cash has gone too far and they choose to give all their checks from the heist to Redfly’s family.

Overall, “Triple Frontier” was a solid movie, earning a 71 percent on Rotten Tomatoes and a 6.5/10 on IMDb. The cast was star-studded, raising expectations for director J.C. Chandor to put together a classic.

However, the movie sometimes lacked a distinct flow, and the heist may have been taken too early, dragging out some later parts.

But, if you’re looking for action, this movie is the one for you and although it’s out of theaters, is available to watch on Netflix now.