Posted on December 5, 2019 by The Brave News Leave a comment 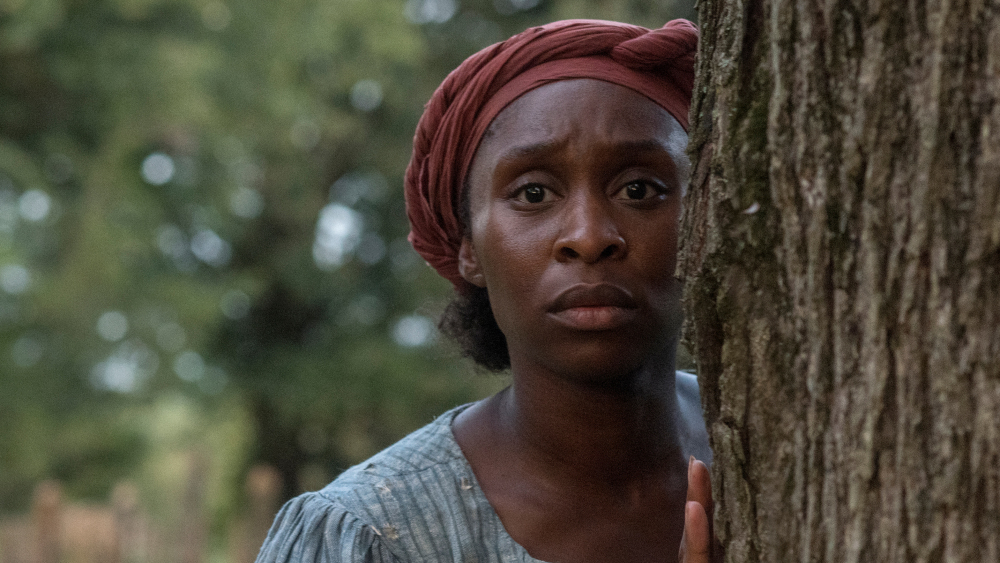 Harriet Tubman was born into slavery in 1820. She was one of nine children, all of which resided in Dorchester County, Maryland. Her mother, “Rit” Green, was owned by Mary Pattison. Her father, who eventually bought his freedom, lived in close proximity to Pattison’s plantation.

In the movie, Tubman is portrayed by Cynthia Erivo, a British actress, singer, and songwriter. Erivo won the part over a multitude of actresses who were rumored for the role, including Academy Award-winning actress Viola Davis.

The beginning of the movie included a key aspect of Harriet’s life that could have jeopardized her escape from slavery: her spells. When Harriet was a young girl, she was hit over the head with a stone that cracked her skull open and began a lifelong trouble of spells. However, the spells, she says, includes her communication with God, who guides her through troubled times. The movie demonstrates these spells a multitude of times that include when she’s running away from her farm, while she is in the North and while she’s rescuing slaves herself.

As she plans to escape her plantation, the movie exhibits an important aspect of slave-life throughout American slavery: negro spirituals. Negro spirituals were slave-made songs that carried tradition, along with messages hidden within the song. In the movie, upon her departure, Harriet sings a famous negro spiritual that acknowledges a slave is running away. In this case, Harriet was saying goodbye to her mother through song. It was an important feature of slave-life that the movie captured perfectly.

The movie also brought in other important aspects and people of the time. As the movie approached its climax, it acknowledged the beginning of the fugitive slave act. The Fugitive Slave Act was an act that was passed by Congress on September 18, 1850, which was part of the Compromise of 1850. The act required that slaves be returned to their owners, even if they were in a free state. The act also made the federal government responsible for finding, returning and trying escaped slaves.

In the movie, when the act was passed, people of color in the North scampered and scurried around and the individuals who ran the Underground Railroad, made it a priority to get Tubman to Canada. Then, leading to another one of her spells.

The Underground Railroad was a secret network organized by people who helped men, women, and children escape from slavery to freedom. It operated before the Civil War and helped end slavery in the United States. As shown in the movie, Tubman has a big part in the success of the railroad.

When Tubman finally captured full freedom, she became acquainted with railroad leader: William Still, portrayed by Leslie Odom Jr. As they became closer partners, Tubman started to make multiple trips to Virginia to collect slaves, including her parents and her brothers.

During her time as a conductor of the railroad, the movie exhibited the many ways Tubman stole slaves, which included the aforementioned spirituals, stealing slaves right off plantations, and hidden messages that only slaves could understand.

At the end of the movie, the film showed the audience Tubman’s time as a Union Soldier, where she freed over 700 slaves and became the most recognized African-American during the Civil War; followed by written facts of her contributions, accolades, and accomplishments while she helped free almost 800 slaves.

“Harriet” exhibited a true American hero through strength, courage, and fight for a greater cause. Erivo could not have been a better choice to show the definition of a truly strong, black woman in the time of American Slavery.