Posted on January 22, 2020 by The Brave News Leave a comment

With the Oscar Nominations being released this last Monday, the buzz for the Academy Awards has gone into full swing with as much excitement as there is controversy. 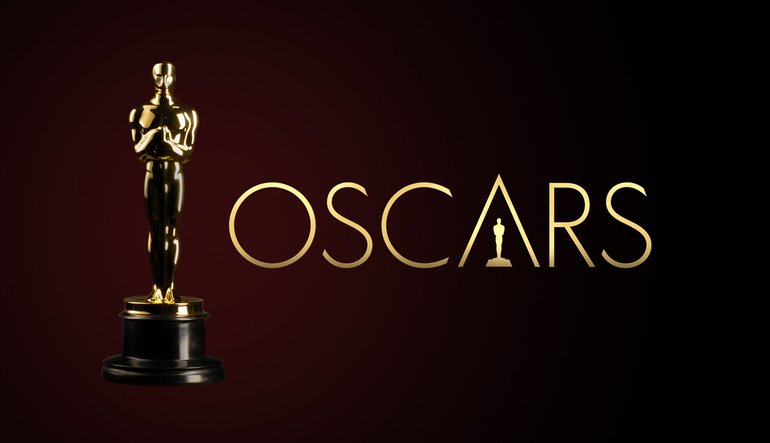 One of the biggest disappointments of the nominations is that there is not a single woman nominated in the Best Director category. With the Golden Globes having the same outcome in their nominations for this category, I did not anticipate the Oscars to follow suit. While I’m impressed with the current field and feel that none of the nominees are undeserving, there were many great female directors this past year in Greta Gerwig (Little Women), Lorene Scafaria (Hustlers), and Lulu Wang (The Farewell), just to name a few.

Another problem I personally had of the nominations was the complete shut out of Uncut Gems from any of the categories. While I found this movie to be quite polarizing in opinions, I thought it was one of the best films of the year and deserving of some recognition. I especially feel bad for Adam Sandler, who is not normally known for Oscar-worthy performances but delivered the best performance of his career and one of the best performances of the year in general.

The Academy Awards still did surprise me in a few positive ways as well. I knew Joker was definitely going to at least grab a few nominations, I did not expect it to completely dominate with eleven nominations in total. This makes it the most nominated movie of the year and also the most nominated “comic-book” movie of all time. Another great surprise comes in the form of Bong Joon-ho’s Parasite grabbing six nominations including Best Picture and Best Director for Bong Joon-ho. This was probably my favorite movie of the year and while I did at least expect a foreign film nomination, I did not expect it to be a serious contender in categories where foreign films rarely get recognition.

With all things considered, here are some predictions into who I feel will win and who I want to win some of the major categories that will be announced on February 9th at the Dolby Theatre in Hollywood.

The Best Picture nominees are Ford v Ferrari, The Irishman, Jojo Rabbit, Joker, Little Women, Marriage Story, 1917, Once Upon a Time in Hollywood and Parasite.

This is always my favorite category when it comes to the awards season and this year’s race seems to be one of the most competitive in recent years. I could see this going a few different ways, but my favorite and the movie I hope wins is Parasite. It is Korea’s first Best Picture nomination, but I feel that it is simply just going to stay as a nomination, as I just can’t see critics and voters being drawn in numbers to a foreign film, especially with movies from Tarantino and Scorsese in the mix. I also do not see Joker winning in this category, because it has not won the best picture award at any of the major shows and I can’t see the academy ready for a comic-book movie to win the grand prize. My prediction here goes to Once Upon a Time in Hollywood, as movies based on the movie industry tend to have a slight edge and while 1917 won the Golden Globes, I don’t see it gaining enough support when movies are not split up between comedy and drama.

The Best Director nominees are Martin Scorsese for The Irishman, Todd Phillips for Joker, Sam Mendes for 1917, Quentin Tarantino for Once Upon a Time in Hollywood and Bong Joon-ho for Parasite.

This is going to be another seriously competitive category with Scorsese and Tarantino being clear frontrunners that come to mind. Again, Sam Mendes did win the Golden Globe award for Best Director, but I believe the Oscars will stick with more traditional staples and give Scorsese the win for The Irishman. I also like Bong Joon-ho to win the award, but I can’t picture any wins for Parasite outside of the foreign film category.

The Best Actor nominees are Antonio Banderas in Pain and Glory, Leonardo DiCaprio in Once Upon a Time in Hollywood, Adam Driver in Marriage Story, Joaquin Phoenix in Joker and Jonathan Pryce in The Two Popes.

I don’t see how this award can go to anyone but Joaquin Phoenix and he is my personal choice to win as well. No one else has really been in the discussion and Phoenix has swept the best actor at all other award shows.

Zellweger has to be the clear favorite here and my prediction to win the award as she has won the most awards including a Screen Actors Guild Award this past weekend going into the Oscars, however, I think Cynthia Erivo’s performance in Harriet is definitely more than worthy of the award.

The Best Supporting Actor nominees are Tom Hanks in A Beautiful Day in the Neighborhood, Anthony Hopkins in The Two Popes, Al Pacino in The Irishman, Joe Pesci in The Irishman and Brad Pitt in Once Upon a Time in Hollywood.

Continuing with the trend of these acting awards having clear favorites, this can’t go to anyone else other than Brad Pitt. While I thought Pacino and Pesci were both phenomenal, since they are in the same movie, it’s going to be hard to gain enough votes for one of them.

Scarlett Johansson has had herself an incredible year with nominations in both acting categories. I think she has a better chance to win this one with her performance in Jojo Rabbit, but I think Laura Dern will continue to win this award season following her Golden Globe and SAG award.