Posted on November 4, 2018 by The Brave News Leave a comment

It’s been a crazy eight weeks in the 2018 NFL season, with a new rise of dominant teams as well as several disappointments. Here’s my favorites and sleepers for the rest of the year in each division. 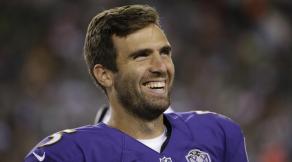 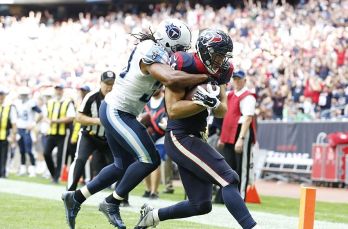 Sleeper: No one… okay maybe the Miami Dolphins

The Dolphins have put on a pretty good show this year, sitting at 4-4. However, with

starting QB Ryan Tannehill out and the loss of big-play receiver Albert Wilson, this team won’t be going far. It’s nice to think maybe the Pats will be knocked off, but it won’t happen. 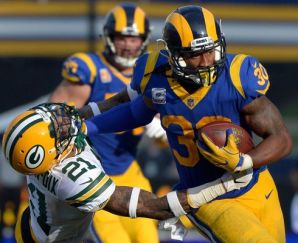 Sleeper: No One – This division is horrible

It’s been another crazy start to the season in the National Football League. Football fans alike are in store for an amazing finish come January and February time.