Posted on February 13, 2019 by The Brave News Leave a comment

The government shutdown is over and President Donald Trump is still extremely serious about a potential border wall, to the point where he is willing to build a “human wall.” 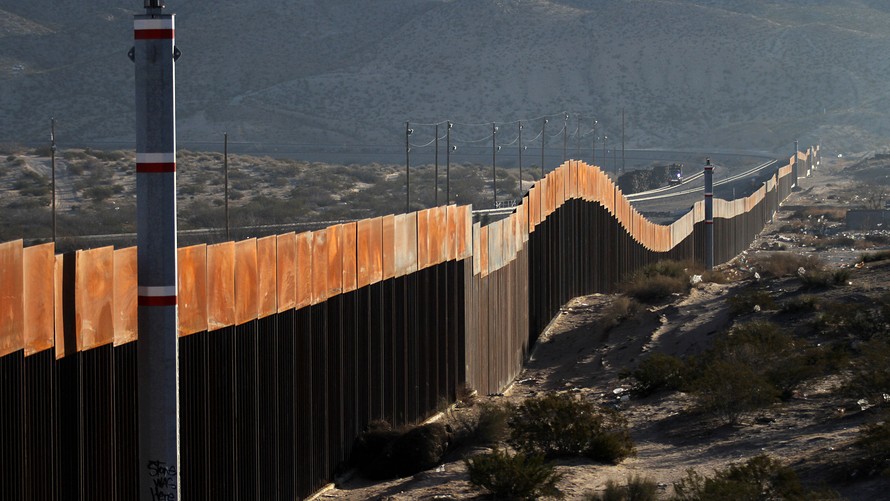 Throughout his presidential term, President Donald Trump has shown time and time again his true intentions regarding the proposed US-Mexican border wall. Although this is one of the President’s top priorities, his proposals have been continuously rejected by Democratic House speaker Nancy Pelosi. Pelosi has shown that she will not budge for the funding of this border wall during the government shutdown and after.

This has ultimately resulted in the Trump’s persistence and willingness to go so far as to declare it a national emergency to fund the border wall. Not only is this an extreme declaration to announce, but President Trump is also debating on removing funds from other government owned organizations to aid him in his quest to build the Mexican border wall.

“[President Trump] continues to threaten that he will divert funding for other military and infrastructure projects to build the wall, with or without congressional approval,” says The New York Times.

President Trump has expressed in many tweets how extremely important this wall is for the United States. In many of his tweets, he has clearly illustrated his thoughts and feelings for how the wall should be built, funded, and why it should be built.

“Tremendous numbers of people are coming up through Mexico in the hopes of flooding our Southern Border. We have sent additional military. We will build a Human Wall if necessary. If we had a real Wall, this would be a non-event,” said Trump recently.

“With Caravans marching through Mexico and toward our Country, Republicans must be prepared to do whatever is necessary for STRONG Border Security. [Democrats] do nothing. If there is no Wall, there is no Security. Human Trafficking, Drugs and Criminals of all dimensions – KEEP OUT!” the President stated two days ago.

There has been lots of controversy over Trump’s time as President in regards to the border wall. During Trump’s campaign, he has mentioned many times that he will make Mexico pay for the border wall and that the wall will be “enormous” and “huge.”

Currently, the President is finding this plan to be more difficult for him to pursue than he may have thought.

With Nancy Pelosi constantly denying funding, and Mexico also refusing to pay for the border wall, our Trump is trying every possible option, but running out of time to build this border wall.