Life of a Brave: Depression In Youth At An All-Time High

Depression and anxiety are common issues that have infected the youth, especially in recent history. 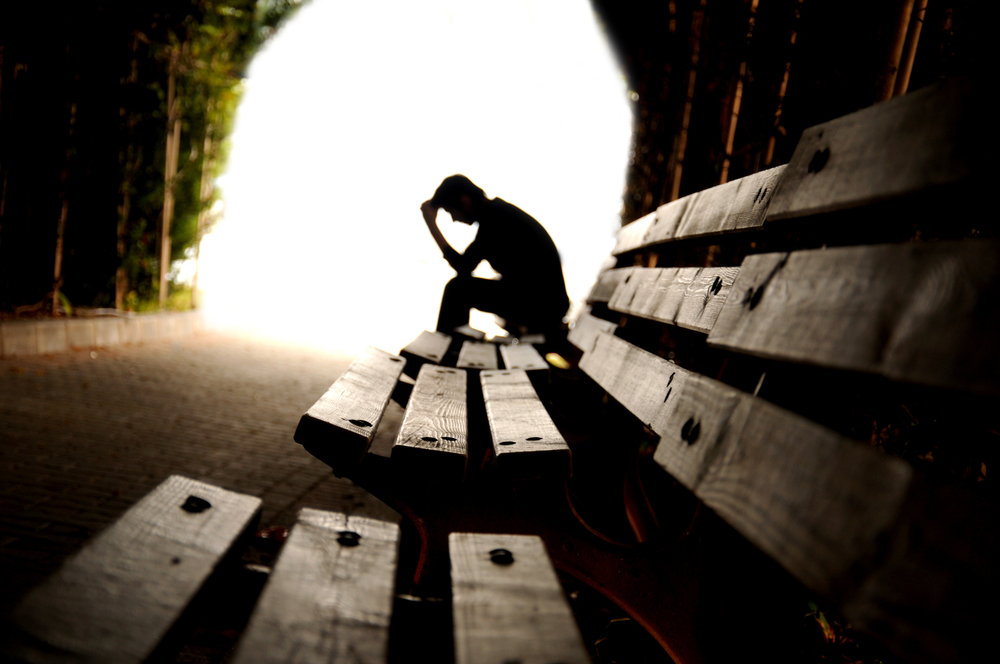 Many believe that depression is simply a choice and young teens overreact to their problems. Depression is a disease that can be caused from a variety of problems. Young teens have transformed from a group of children to mature young adults in this day and age.

Studies show that mature teens care and worry about adult problems such as financial issues, helping siblings, future careers, with this often leading to depression. A popular coping method of depression includes the taking of drugs and alcohol.

Through the misguidance of substance abuse, many young teens are trapped in their minds and use a system of holding in their pain, which leads to at-risk teens for suicide.

Depression will affect 15-20 percent of teens before adulthood, according to Erika’s Lighthouse. This illness has been around for the longest time. It has been recorded throughout history and is known as one of the oldest and most effective illnesses that has plagued everyday people’s lives since the beginning of time. This sickness is something that shouldn’t be taken lightly.

The numbers of at-risk teens have increased dramatically within these years of progressive technology and the high standards of society. According to sucicide.org, suicides show heartbreaking statistics of the troubled youth. Every hour and a half a teen takes their own, unique life.

Depression is a widely spread epidemic that has integrated into society but others are more prone to this feeling than others. According to sucide.org and adolescent suicides, female teens are at risk to depression twice as much as men. Abused and neglected teens who have experienced trauma or disruptions at home or in their lifetime are especially at risk. This rate of depression has had a 20 to 50 percent rate on teens.

“Depression is the single largest risk factor to suicide, with 90-98 percent of all people who die from suicide having a diagnosable mental illness, the most common being depression,” states Erika’s Lighthouse.

Depression has more than one cause, and there are no preventions, but rather acceptance. Depression can not be regulated and can not be minimized and seduced by pills. Depression is a feeling that lurks over a human being for an immeasurable amount of time. It can not be solved by any type of antidepressant.

“The FDA reported that an extensive analysis of clinical trials showed that antidepressants may cause or worsen suicidal thinking or behavior in a small number of children and teen,” says the Mayo Clinic.

Teens who use alcohol and antidepressants have a greater risk of falling into this void, which can than lead to suicide. When taking these antidepressants, there are some benefits but there will always be pros and cons according to the Mayo Clinic.

How can you help those who have this life-threatening feeling? First, you must understand what this weight of despair feels like. Depression can be spotted through mood swings, underachievement, and social problems according to Erika’s Lighthouse, and countless other behavior changes.

Depression is a wave of uncertainty that can cause a chain reaction of emotions to shut off and make a person only have a focal point on sadness and despair. This feeling is not just sadness but an amplified emotion that seems unbearable to contain or move past.

Many teens experience more than what has been described by statistics and percentages.  Teenagers all around have stories that are untold and kept in.

“I have nowhere to turn too. I try to contain myself and be happy for my peers but deep down I am not feeling well. I feel more than depressed and helpless, but also mad,” explained Bosco junior Justin Valiente.

Valiente continues to describe it as a feeling that triggers more than just sadness, he feels this rage and with this he feels his inner demons feel feed.

“It could be the fact that I was in a new environment with new people and also am going through a lot of growth in my teenage years,” explained Valiente with his depression starting around freshman year.

He continues to explain that the roots of his problems were made from actions that he allowed himself to make during this state. He looks back at it as learning point. He is able to get help from his parents and teachers. These relationships are a major key for him to move past this illness and move on. Rather than being forced to be taken to the doctors or pressured to speak on this issue, he was able to establish connections that he feels that are a welcoming environment.

An anonymous student at Bosco who suffers from depression explained that depression is, “A mental illness that causes a person to think or do things that no human should ever do because God gave us life and he saved us. When you are depressed you feel lost, not just sad, but a combination of anger, sadness, and a feeling of not being yourself.”

Like others, this young man has experienced this reaction of oneself when looking into the mirror and not seeing the image of yourself but a lost soul. An image of someone that the human psyche makes you believe is worthless, pointless, and who is a disappointment to themselves.

“After I was told I was a disappointment in life, I felt I was not loved,” explained this student.

This set off a reaction in his mind that would make him feel anxious, and he believed he was a disappointment. In response to these harsh words he began to cut himself. Depression is more than a psychological imbalance in the brain, as it causes problems that seem hopeless.

Once a person, like this youth, reaches this point there is a need to get rid of this feeling no matter what, which lead him to cutting. The pain takes over the dark feeling that your mind is subdue in and for a moment you don’t feel anything but the pain. Even though he was buried in this dark time he was able to surpass this with the help of his friends.

Depression has and always been a problem in the youth and continues to stay with teens in their adulthood. There is no simple cure to this illness but rather acceptance.

“An illness that eats you from the inside and you can try to avoid it but it will always come back and keep you in a dark stage,” explains another anonymous Bosco student.

It takes time for someone to conclude that they are ‘okay’ from this stage. There is no easy way for someone to be move past depression, but with time there are ways and possibilities for an individual to surpass this state.

At-risk teens are not different, as they should not be bashed for a feeling that is life threatening but rather given a helping hand from peers and adults who have a chance to change their lives.

“Since such a large number of people experience mental illness, why does it have unnecessary stigma surrounding mental health and the treatments associated with it?” questioned the anonymous student.